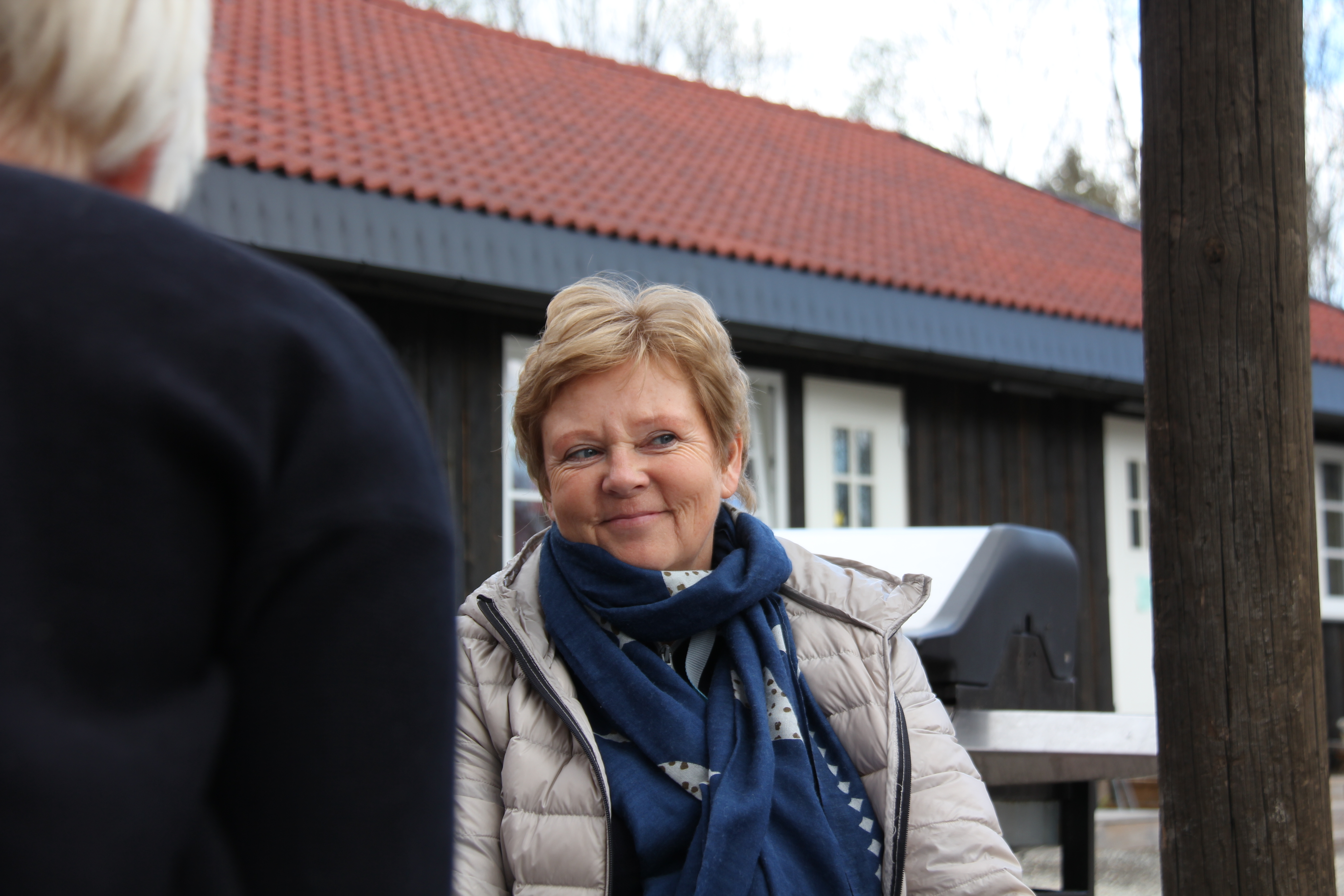 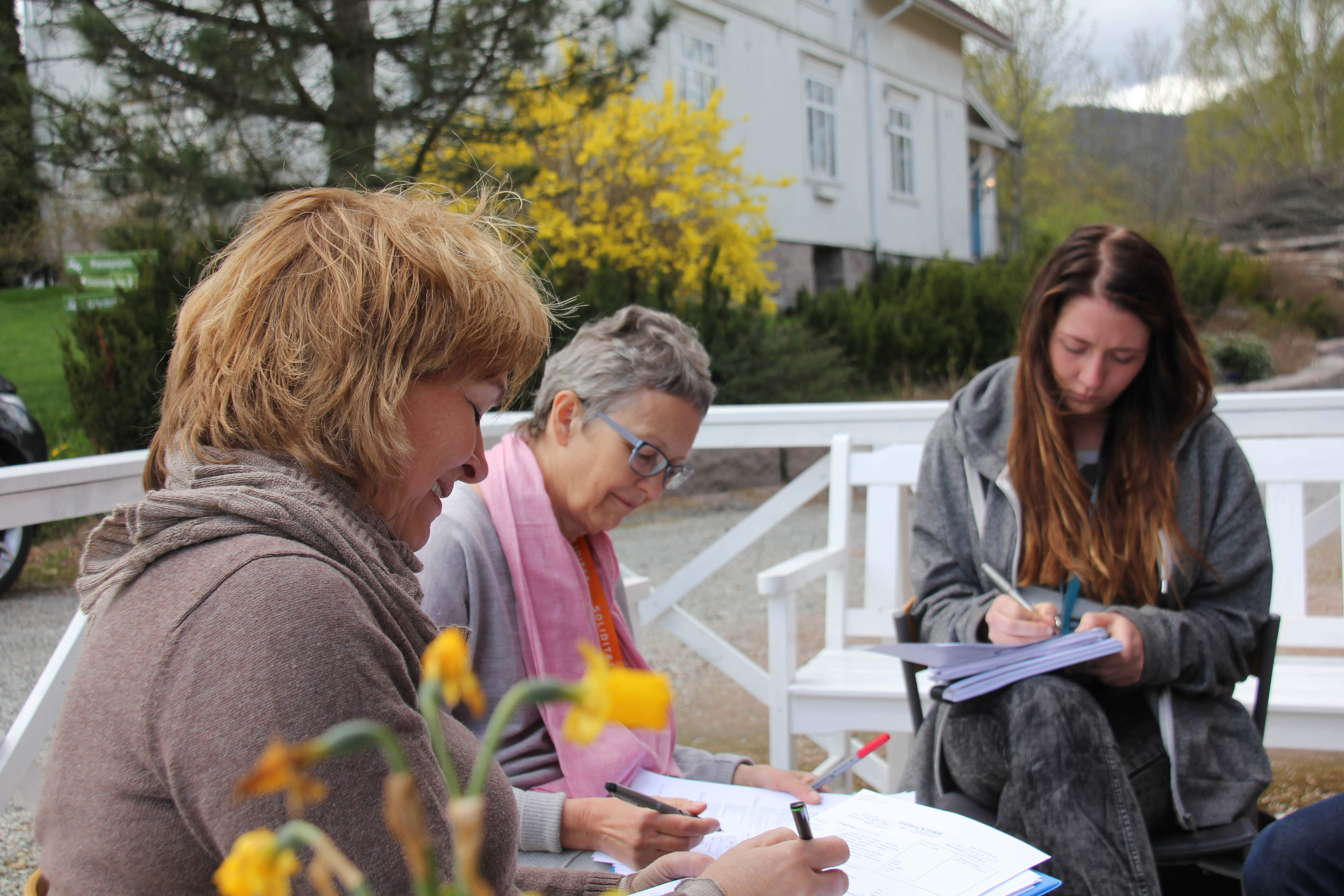 ACMC— THE BEST EVER From: L. Michael Hal

The ACMC we just finished in Oslo Norway is overall the very best yet.   That is saying a lot and I certain am not saying it lightly.  This was the 72nd ACMC since 2002 and while we have had excellent teams or excellent presentations, or excellent results, typically the excellence has been in one facet of Coaching Mastery and not all of them simultaneously.   We have had much more skilled teams in terms of ability to benchmark, but we have never had a team more unified and collaborative.  So with three Meta-Coach Trainers present (myself, Femke, and Lene), each of us having attended a great many Coaching Mastery programs, we unanimously agreed that this was the best.

Several things came together to make this the best.  First was the preparation that Lene Fjellheim and CoachTeam put people through in order for them to get to ACMC.  I also hope that Lene will follow up by writing in more detail about this to the Trainers egroup.  Lene organized CoachTeam to include Coaching Mastery as Section III of four sections.  So the preparation includes the entire NLP Practitioner and Master Practitioner.  That means all of the participants are well trained in the full NLP Communication Model.  So while we set up the “fast track” of Coaching Essentials and Coaching Genius for those new to NLP, sadly that has become the norm rather than the exception.

But wait, there’s more.  Lene also runs a Preparation Day for Coaching Mastery.  People come together and are given information to help them better anticipate and prepare for ACMC.  What this means for Coaching Mastery is that we have a higher level of quality in the participants.  Consequently they ask better questions, deeper questions, and they are much more ready and able to use the patterns and enter into a dialogue conversation.  There’s another thing: Lene and her CoachTeam associates also demonstrate a high level collaborative leadership.  The way they run their business is a living example of the collaboration that we talk about in Neuro-Semantics.  So when the training began, things ran smoothly with almost no bumps in spite of several challenges.

At the end of the training, I had to admit that this also was the best Assist Team ever.  For me, this was amazing.  I did not expect it.  I did not expect it because it was for the most part a young and inexperienced team.  Only a couple had been on the team before.  Only a few had benchmarked before, so I did not expect that this team would be the best ever—not at all.  Yet in the two days of training, the sessions involved—content wise—the deepest.  The sessions were exceptionally real and authentic.  No one held back.  Everyone stepped forward and upward in terms of authenticity.  And, while this would normally lead to a mood of seriousness, it did not.  What we had in the team from day one was lots of laughter and fun— lots!  And the fun continued.  We laughed long and hard in so many of our sessions.

Now you would think this might lead to people not taking their tasks serious and so slack off.  And with previous teams, this has happened.  But not here.  The team of 16 was one of the most active and committed teams ever.  No one had to be reminded of what to do.  Everyone was absolutely eager to step in and pull his or her part.  I was impressed.  On the last day we rehearsed the Inspiration Presentations for the Graduation.  Then when Graduation came— every single one of them was on point and effectively presented their inspiration.  That made it the best Graduation ever.  Of course, it didn’t hurt that CoachTeam set up tables with candles and champion on each table to set the tone for the evening. 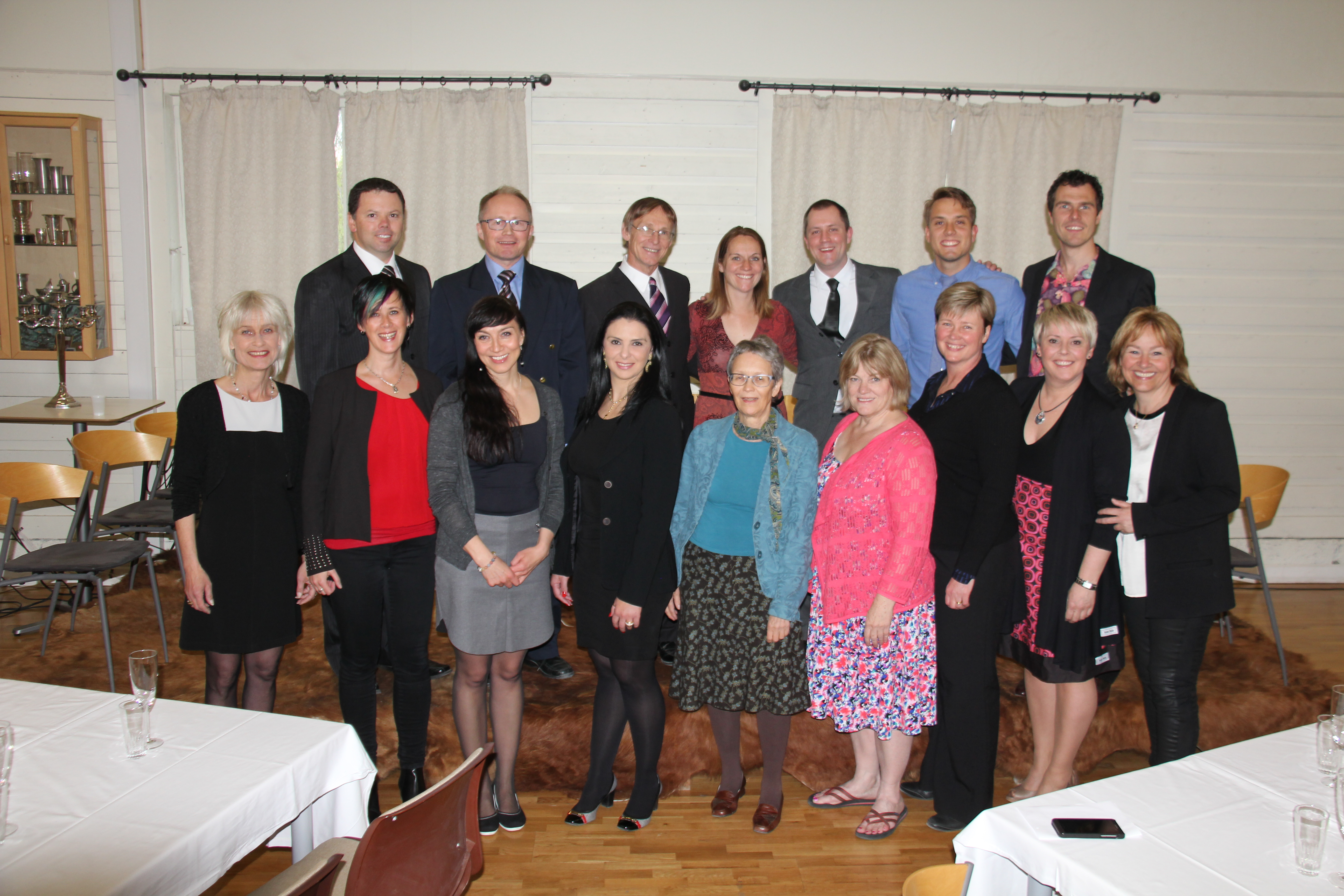 Business Project of the Teams

For years I have felt that the Business Project was the part of Coaching Mastery that was the most misunderstood and not done very well.  I have taken responsibility for that and have sought to fix it.  In the past year, I have reformulated the project.  Now participants and teams start with the instructions for the Business Project (page 91) and a two-page worksheet to fill out.  This time the teams were mostly on target as were their presentations.  One team wrote an Executive Summary that was so good, we will be using it as a great example.  That’s saying a lot!

So putting all of this together—it was not only an excellent Coaching Mastery Boot Camp, but the best ever.  And next year, Lene and Femke will be repeating this with most of the same team and this will be the only place where we will have Coaching Mastery in Europe in 2016.  It will be limited to 45 max— just in case you’re interested. 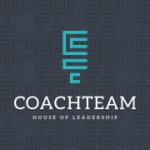 CoachTeam as House of Leadership

Meny
© 2022 CoachTeam as House of Leadership